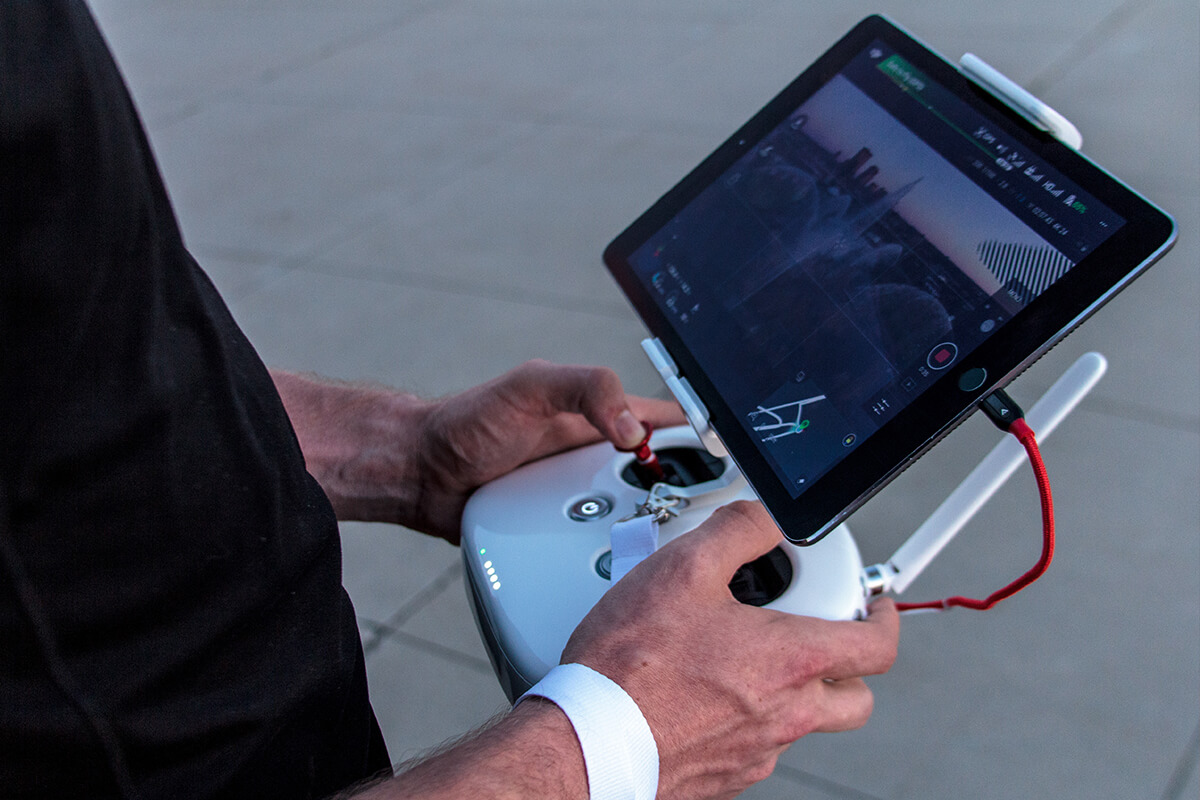 Dedrone has released DroneTracker 2.5, its latest major software update. The enhanced version is notable for even more powerful RF detection to detect drones by their radio frequency (RF) signatures. The greatest benefits for customers are increased detection range and earlier, more reliable detection and identification of intruding drones. Nearly all commercially-available drones use radio signals, both to receive control commands from the remote control and to transmit data such as video or telemetry. For example, the position of the drone or its remaining battery power are sent to the pilot’s remote control unit in addition to the live video feed. Dedrone has significantly improved the performance spectrum of its RF sensor to detect these radio signals.

The capability to recognize specific drone radio signatures was advanced in version 2.5, so that a large number of drones can now be identified according to their manufacturers and even individual models. Among them are the widely-used quadcopters built by market leader DJI. In addition, DroneTracker now detects MAVlink, a communication protocol used by many drones to send telemetry data, among other things. DroneTracker is able to identify and record the exact GPS coordinates of these drones—important information for pinpointing locations and for planning and implementing countermeasures.

Comprehensive RF detection now makes it possible to detect switched-on remote controls, and even to identify their manufacturers. DroneTracker’s RF sensor constantly searches a wide frequency band and classifies and decodes signals, so customers get early warnings—often before drones are even in the air. Wi-Fi Included with DroneTracker RF SensorDroneTracker is now equipped with a Wi-Fi sensor as an additional signal source. It can detect drones controlled by WLAN, or that have Wi-Fi hotspots for video transmission.