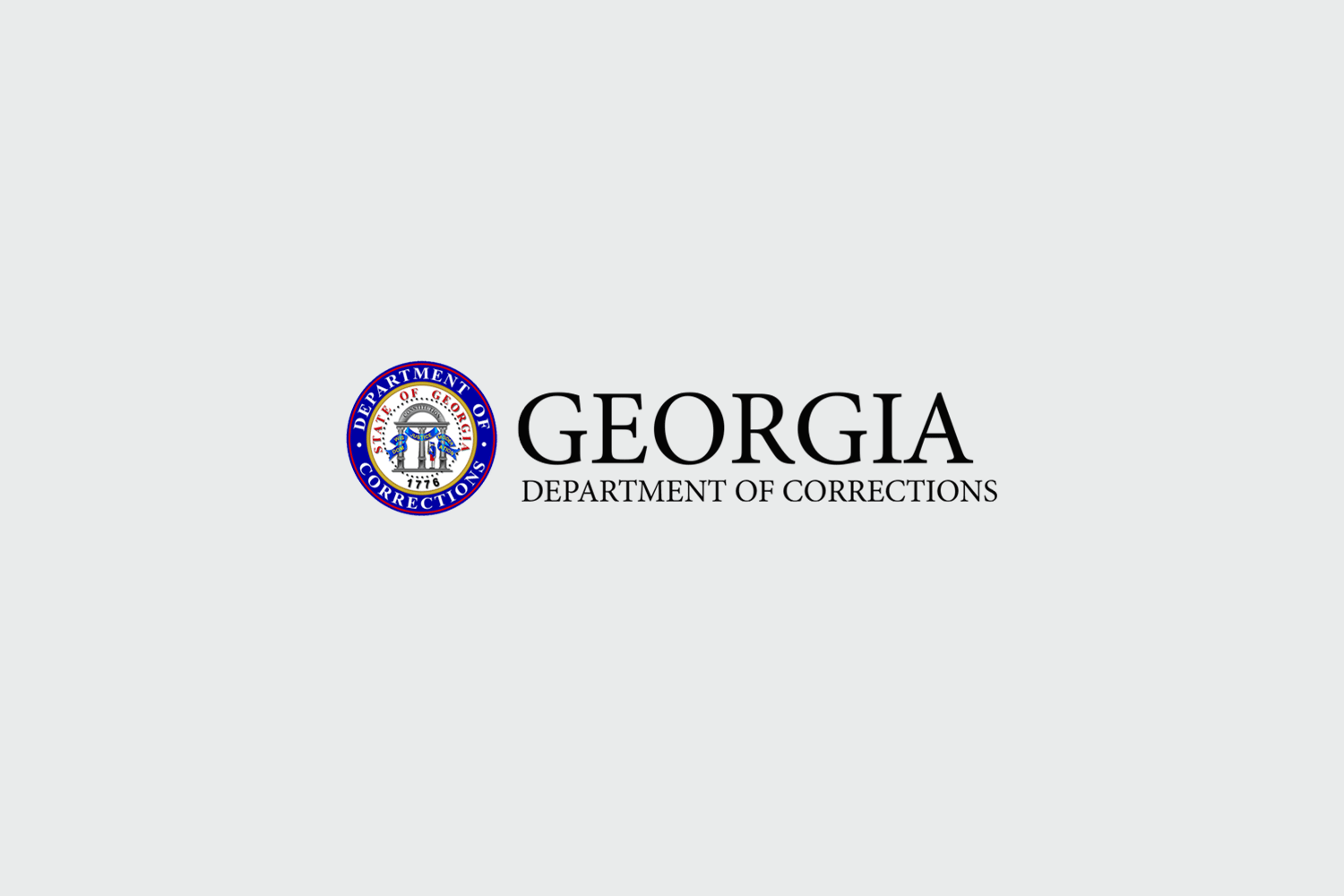 Georgia Department of Corrections recently announced a successful drone contraband seizure at Autry State Prison, based on an alert from their DroneTracker system. According to their official release, there was no sighting of a drone by staff, however after an inner and outer sweep of the facility was conducted, officers recovered two packages containing a large amount of marijuana. Correctional facilities such as those with the GDC incorporate elaborate security provisions on the ground — high walls with razor wire, security cameras, spots, etc. — and now, with DroneTracker, Autry State Prison's airspace is protected.

After DroneTracker detected the drone in question and GDC recovered the contraband, Commissioner Gregory C. Dozier shared, "As we continue to remain diligent at preventing contraband from entering our facilities, technological devices like the DroneTracker assist us in our efforts. Even though contraband drops are becoming more and more creative, the dedication of our officers has remained steadfast in their fight to against contraband."

GDC has one of the largest prison systems in the U.S. and is responsible for supervising nearly 52,000 state prisoners. It is the largest law enforcement agency in the state with approximately 10,500 employees. GDC has been at the technological forefront of ensuring their airspace is protected from drones. In an earlier interview with FOX Atlanta, GDC Director of Professional Standards Clay Nix shared, "I would say the biggest fear for any of us is a gun be introduced into the prison system because with that they could overtake our staff." GDC has measured and monitored the rise of drone threats to their facilities, and have been leaders in the industry to integrate technological solutions to shield their officers, inmates and direct care staff from airspace safety threats.

Security personnel such as those at GDC can use flight data to determine if a single drone has visited the area multiple times, or if there are multiple, individual intruders, and record if there are certain days or times where there are an increase in incidents.

For more information on how Dedrone works with correctional facilities, download our case study with Suffolk County Corrections, here.