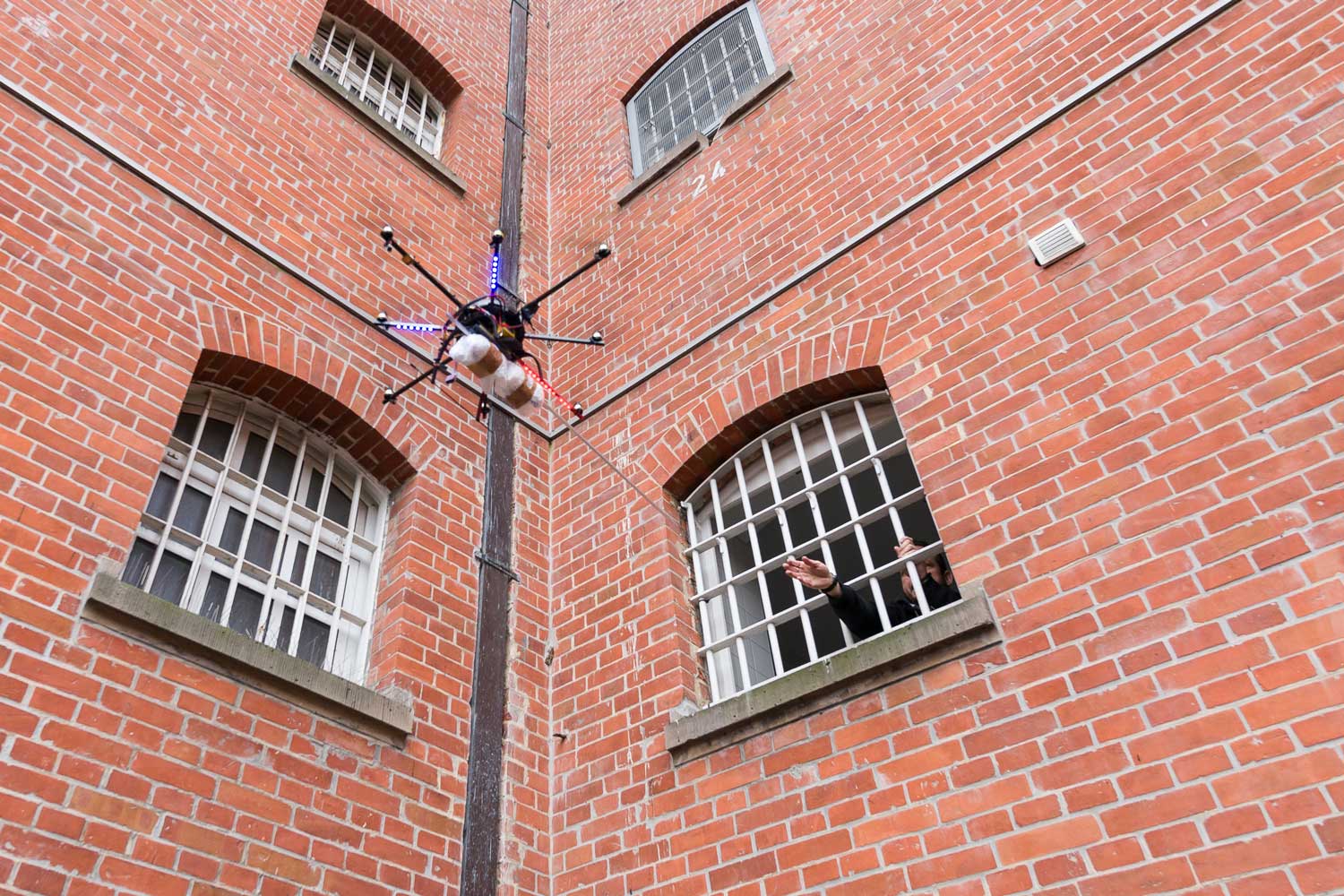 The BBC just reported that there were nine attempts to use drones to infiltrate prisons in England and Wales in the first five months of 2015, according to the Ministry of Justice. In August, the police thwarted an attempt to drop contraband in a prison in Maryland, USA. At the same time German media covered a similar attempt that had occured in the South of the country.

Here are some thoughts from Dedrone Managing Director Jörg Lamprecht about the options to stop drones from "prison breaks":

Smuggling contraband into prisons is an age-old problem, but drone technology makes it exponentially more difficult to detect. Drone smuggling is a problem that all prisons are going to have to address, as the technology becomes more ubiquitous and more sophisticated.

4.3 million drones are expected to ship in 2015, and while the majority will be used for recreational purposes, like any new technology, a certain number will also be used by criminals.

Drone technology is evolving so quickly that it's very hard for prisons to keep up with the latest risks. Drones can now be designed to look like birds, and can be pre-programmed so the pilot does not have to be close by at the time of launch. While the smugglers in Maryland for example conducted their activities in broad daylight, prisons must consider how they can create 24/7 protection against drone drops that can happen under the cover of darkness, or through drones disguised to look like other objects."

Here are a couple of videos, demonstrating how easy it is to fly a gun into a prison:

What drones are capable of