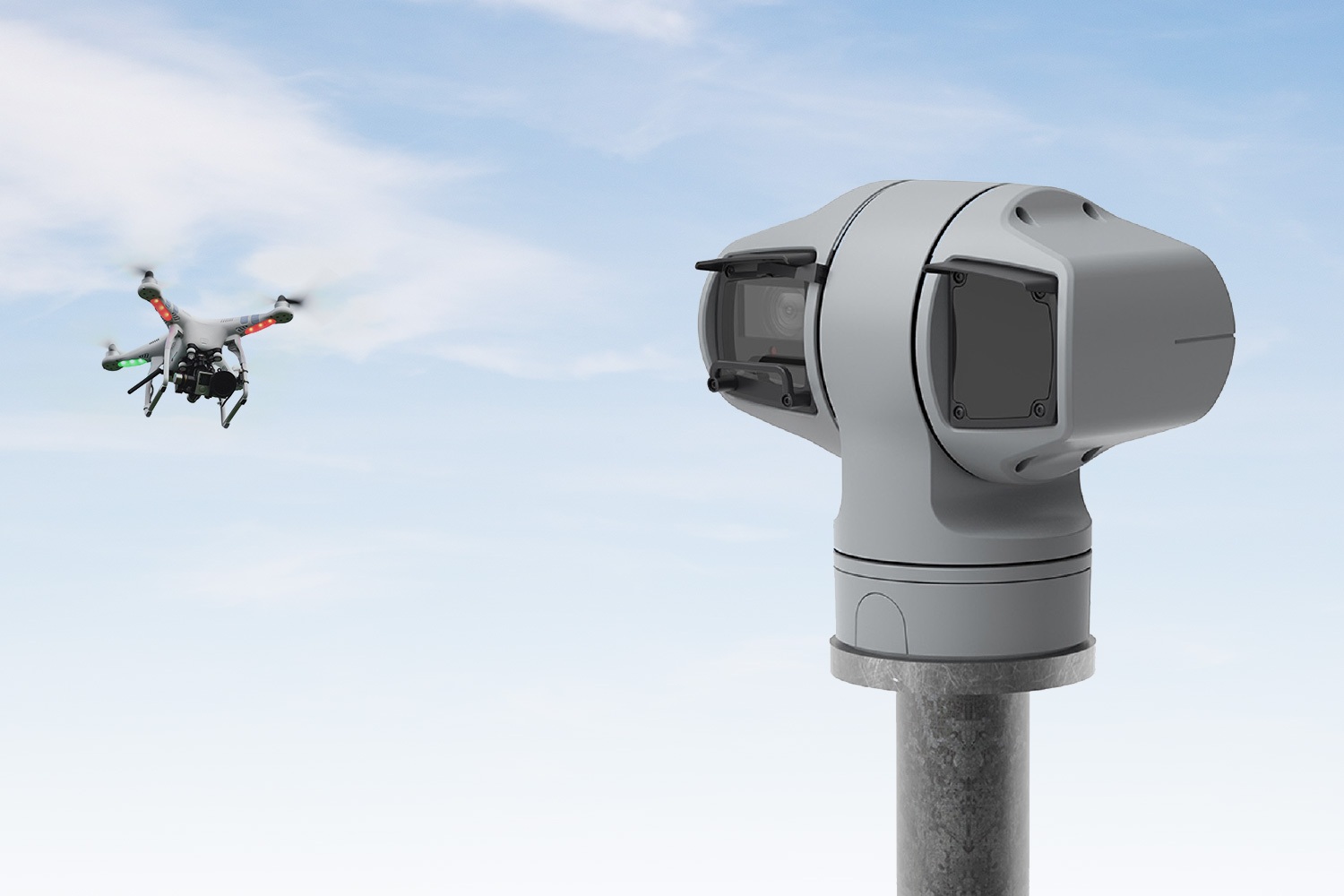 The Dedrone DroneTracker software platform collects information through passive and active sensors, including RF/WiFi, microphones, cameras and radar. Maintaining a visual line of sight on a drone is a critical measure to ensure identification. In this Q&A series with Dedrone’s Senior Video Engineer Dr. Markus Schoeler, we explore how Dedrone’s patented video analytics software utilizes live video feeds to automatically detect drones and alert security personnel to a drone intrusion.

How does Dedrone’s video analytics work?

As soon as a camera is connected to DroneTracker, the software begins autonomously analyzing the video stream. The software learns from the scene that it’s observing and makes a note of all obstacles, such as trees, and movement patterns, like a local highway or aircraft from a nearby airport. Once the software understands the setting, it maintains a model of the scene at all times and can detect any abnormal activity.

DroneTracker classifies al lobjects using our DroneDNA database. Visual cues, like shapes, colors and sizes, are encoded in DroneDNA. Video feed is analyzed on a frame by frame basis, potential objects are being extracted, tracked, and matched up with the DroneDNA database to automatically identify drones.

There are layers of information in every single image. The size, shape, structure, shading and then how an object changes its perspective when it moves even just a centimeter in any direction. A drone has very specific characteristics, and DroneDNA has annotated images of all objects detected through cameras, such as like birds, helicopters, passenger aircraft, cars, and trains. Each time we update DroneDNA, we process over 250 million different images of drones, aircraft, birds and other objects.

As soon as DroneTracker classifies an object as a drone, the software begins automatic recording and classification sensitivity adjustments to ensure the clearest line of vision on the drone and its flightpath. This all happens in a matter of seconds.

Can drones be detected without video?

Drones can be detected through a variety of ways, and having camera footage provides unique advantages. Drones can be detected by other passive sensors, like radio frequency/WiFi, which detects the communications protocol, or connection between the pilot’s controller and the drone. Microphones also pick up on the audio signals that only a drone can make. Video, however, provides important visual evidence.

Each technology has its pros and cons, and a combination of different sensors provides the best coverage against possible drone intrusions.

What’s the benefit of incorporating video into a drone detection installation?

Unlike RF/WiFii or acoustic sensors, video has the ability to record the precise flight path. With this information, security personnel can make an educated guess about what the drone is trying to do or why it has flown onto their property. Video shows security personnel if the drone is carrying sensitive payload or contraband, has attached cameras for spying, or hacking tools to manipulate networks.

Cameras can be placed in multiple areas throughout a customer’s property, further customizing the installation and creating an accurate horizon. Cameras can be placed to show the skyline above trees, hills, or other visual distractions which may be difficult for other sensors to capture accurate data.

Drone technology is quickly evolving and changing. Video analytics can classify any drone, including DIY and prototypes. This is especially important as many new and emerging technologies may not use common RF/WiFi communication protocols. Pilots who are looking to avoid detection frequently turn off their remote control and use a gps-guided  drone to follow a certain path, such for dropping contraband at a prison. If there is no radio wave emitted, then video can still be used to detect an intruder.

Another benefit is that video can also detect silent or quiet drones, as well as multiple drones at a single time (such as if they are flown in swarms).

‍
Can any camera use DroneTracker?

Our software works with any internet protocol (IP) that use ONVIF Profile S. These video cameras are typically deployed for surveillance purposes and provide a live feed directly from the computer they are installed on.

‍
How far away can a drone be spotted by a camera?

The distance DroneTracker’s video analytics can detect a drone largely depends on the type of camera that is used. A camera’s field of vision depends on the opening angle of the lens. Some cameras have wide angles, and some are narrow. Like the illustration shows below, the wider the field of view, the lesser the distance a camera will be able to capture images. Some can see activity from hundreds of yards away from where they are installed. DroneTracker works with all of these cameras and the video analytics software aggregates information from all cameras on a protected site, ensuring complete coverage of the property.

What happens at night when it’s dark outside? Or when there’s low visibility, like in snow or rain?

These factors largely depend on the type of camera and its capabilities, such as if they include night vision technology. Most drone pilots avoid flying at night, and many are unable to fly in inclimate weather, as it may damage the hardware or prevent safe flying. However, bad actors may want to fly at night to avoid detection, which is why video should be one element, and not the sole element, of a detection ecosystem. The more types of sensors deployed, the better to quickly detect a drone.

What's next for Dedrone and DroneTracker’s video analytics?

Our video analytics software is advancing everyday, and learning from each of our customer’s detections. Like an antivirus software, DroneDNA and the core of our video processing pipeline is constantly advancing. DroneTracker is where artificial intelligence and drone detection meet, and we’re using the most up-to-date information and state-of-the-art technology to ensure each of our customers can protect their airspace from all drone threats. 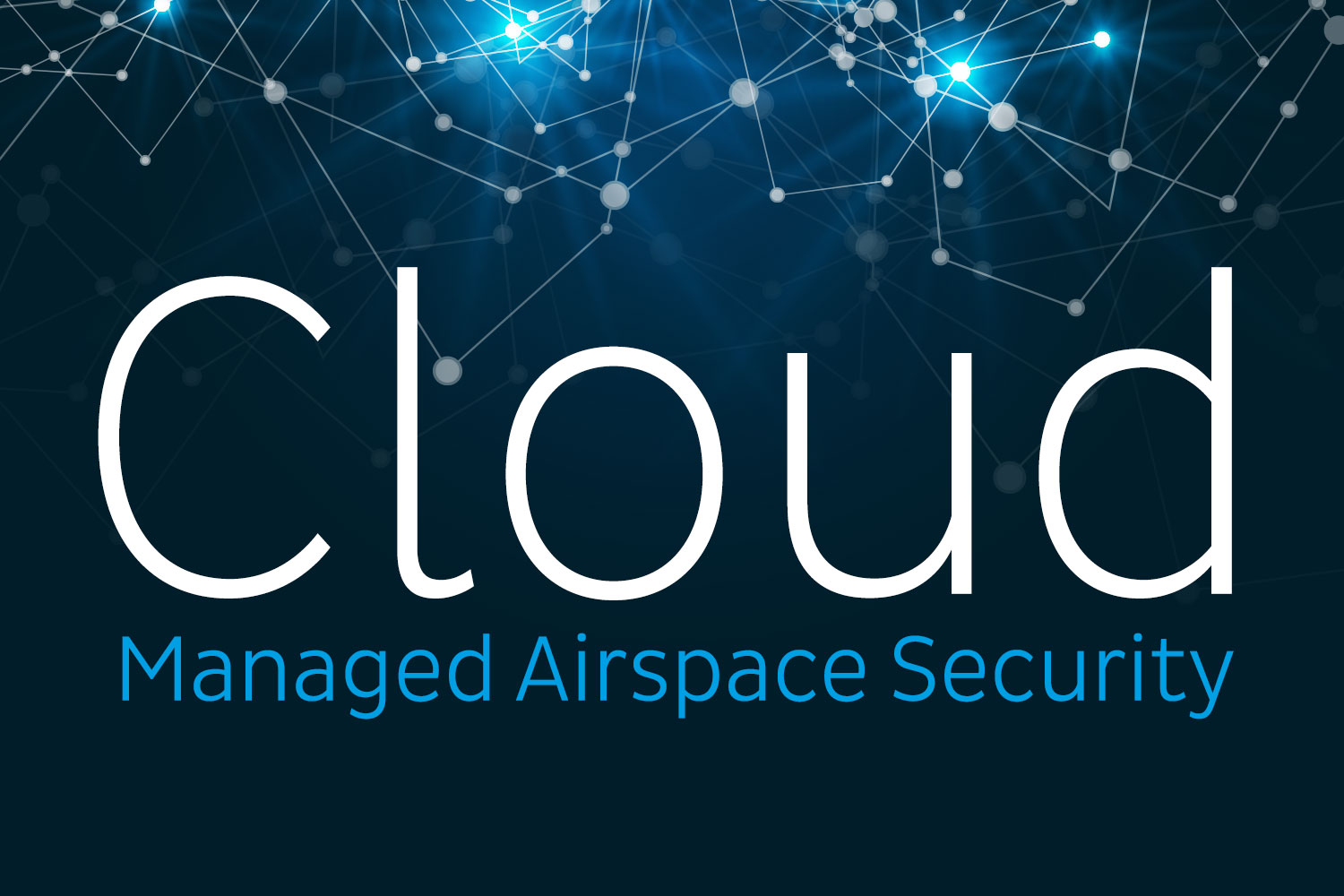 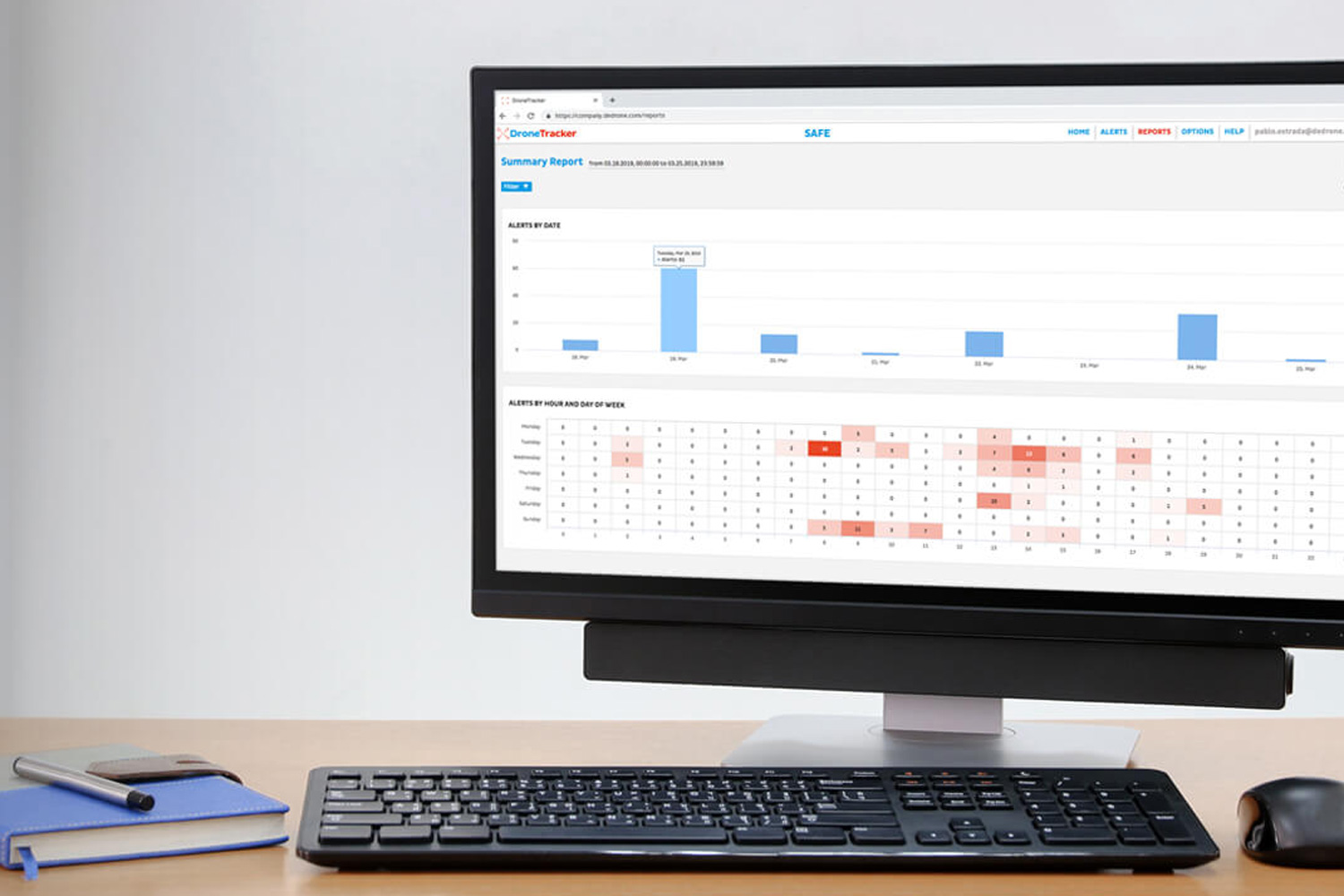