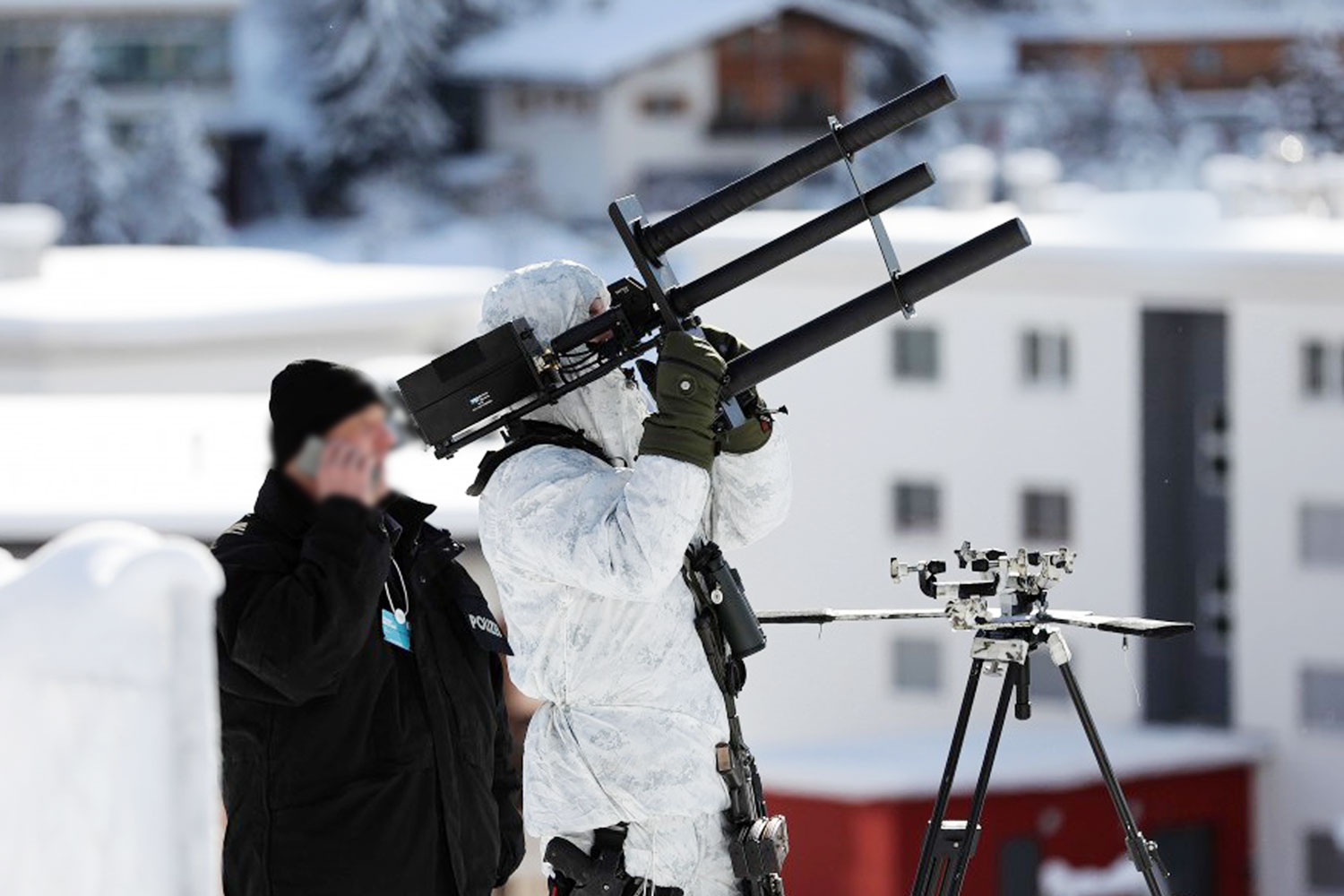 Check out our free whitepaper:
Detecting and Neutralizing Drone Threats

What does it mean to “jam” or “spoof” a drone? What’s the difference?

Pilots use remote controls to connect with their drones and direct their flightpath, however the radio signals between the remote control and drone can be interrupted. A blanket term for this deliberate radio signal interruption is called jamming, but there are other ways to interfere with a pilot and their drone, including spoofing.

Jamming specifically refers to intentionally using a transmission blocking signal to disrupt communications between a drone and the pilot.

Once a person jams a drone, they can force the drone to do the following:

Spoofing a drone refers to a third party taking over the drone remotely, by impersonating the remote control. It involves emitting a signal that is supposed to confuse the drone, so that it thinks the spoofing signal is legitimate (when in fact it isn’t).

Done correctly, spoofing allows a third party to do the following:

What tools do you need to jam or spoof a drone?

The sale and use of jammers is illegal for individuals and enterprises, but they are still easily attainable online. Generally, a jammer is comprised of a transmitter, which can take different shapes and sizes. When aimed and fixed on a drone, a jammer disrupts the radio and GPS signals guiding it, and depending on the technology used, can deploy this interruption from thousands of feet away.

Why would anyone want or need to jam a drone?

Organizations that are authorized to use jamming technology are usually protecting high-risk areas, such as military bases. In a warzone, military security may want to defeat an unauthorized drone before it enters a protected area, and prevent any interruptions or potential harm to themselves or their property.

What happens to the drone after it’s jammed? Is it safe?

Jamming is an incomplete countermeasure. There is no way of knowing the intended flight path of the drone, or if it has been set to automatically reach a target regardless of being interrupted. This is especially dangerous if it is carrying a sensitive payload that could be dangerous if it crash lands, or is grounded and approached by security personnel without protective measures.

Jammers do not locate the pilot, flightpath, or identify any characteristics of the drone or its payload. They are solely used for the purpose of interfering with a drone flight.

Can anyone jam a drone if they want to?

Is it illegal to sell or use any jamming device. According to the Federal Communications Commission, the use of "cell jammers" or similar devices designed to intentionally block, jam, or interfere with authorized radio communications (signal blockers, GPS jammers, or text stoppers, etc.) is a violation of federal law. Also, it is unlawful to advertise, sell, distribute, or otherwise market these devices to consumers in the United States.

Operation of a jammer in the United States may subject you to substantial monetary penalties, seizure of the unlawful equipment, and criminal sanctions including imprisonment.

Jammers pose serious risks to critical public safety communications, and can prevent people from making emergency calls, and can interfere with law enforcement communications. For example, An engineer and his colleague were arrested this year for illegally producing and selling anti-drone systems.