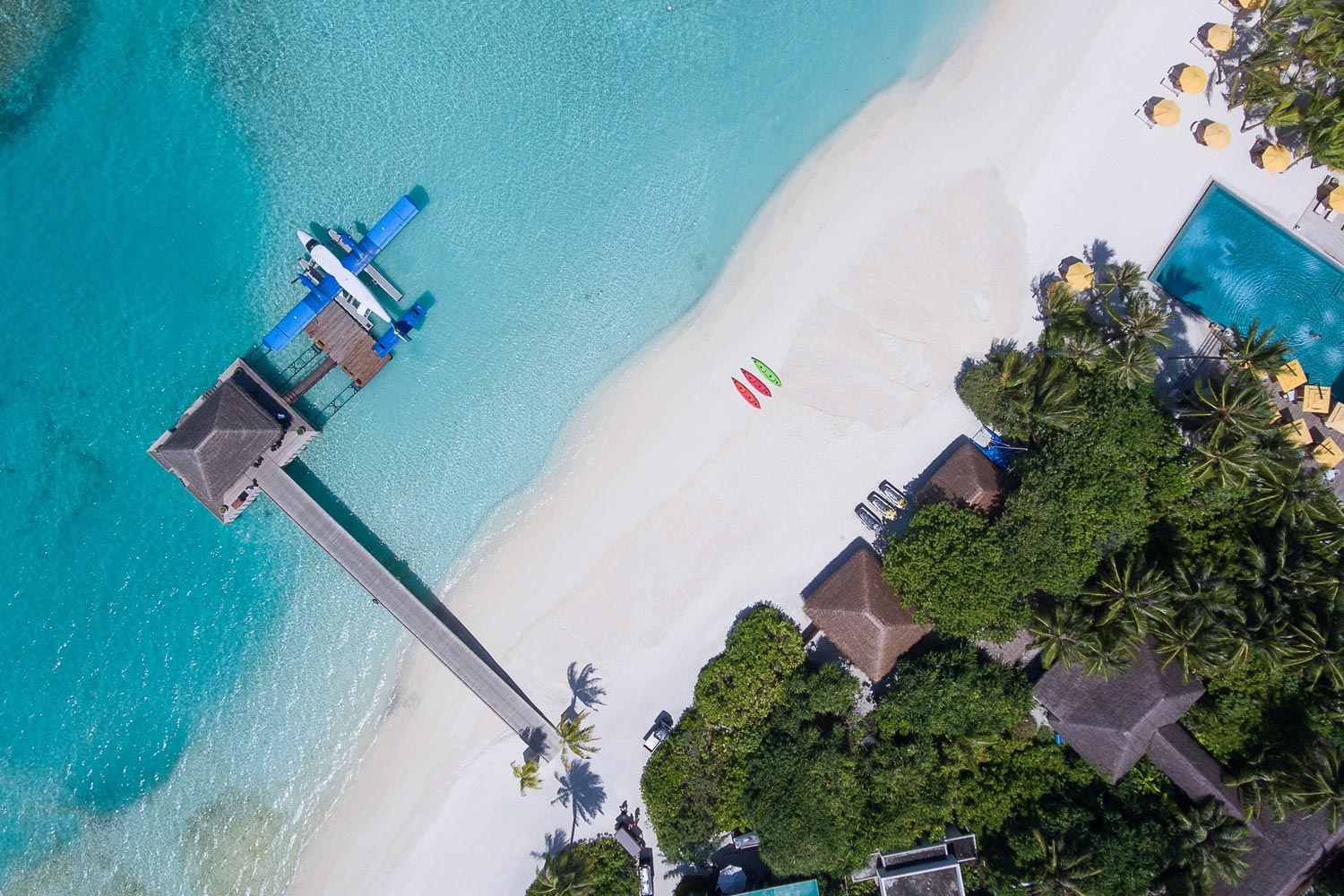 A celebrity sighting can be a coveted experience for a fan, admirer, or criminal. Paparazzi wait patiently at restaurants, hotels, and outside private residences to capture a person’s most vulnerable moments - from hosting guests in their homes, taking their children to school, traveling to work, and enjoying a vacation. A significant part of being an A-lister is ensuring their brand and image is in demand, but not letting themselves get overexposed, or at the cost of their private security. When a photo can mean a major payday for a spy, this unwritten rule can be easily compromised, especially if a VIP isn’t expecting an intruder in their airspace.

Drones have quickly replaced telephoto lenses as the leading technology to swiftly and covertly capture private moments. By detecting a drone before it enters a private property, individuals can retreat into their homes, capture evidence of the intrusion, map the flightpath of the drone, and locate the pilot. Forensic data can be used to support legal action in the event a person is physically threatened or a spy monetizes on captured footage.

Few protections exist for individuals when it comes to drone intrusions on their property. Home ownership does not equate to airspace ownership. In many countries like the United States, the federal government has exclusive sovereignty of airspace. Laws are evolving as more drone incidents occur, such as a regulation passed in 2015 by the State of California, changing the definition of a "physical invasion of privacy" to include sending a drone into the airspace to make a recording or take a photo.

Unlike land trespassing, where landowners have rights to defend their safety, airspace protection hasn’t been adequately defined by current laws. It is a federal crime to interfere with or destroy a drone, even if it is hovering over a person’s private property. This limitation requires VIPs and homeowners to take a proactive, offensive approach to protecting themselves against drone threats, by incorporating drone detection and airspace security programs into their existing security ecosystem.

A television station filmed a U.S. state governor at his home. The Vatican is planning for terrorist drones and building security protocols for protection of religious leaders. A Chicago drone operator was charged with criminal trespassing after spying on a neighbor in a high-rise building. A drone crashed on the White House lawn. A filmmaker’s drone flew into a home, causing damages. A sunbathing woman was injured by a falling drone when she was at a resort pool. Athletes are discovering uninvited drones filming their backyard events, and even deploying detection measures at their weddings.  No private island, resort, yacht or property is immune to drone interruptions, and it is the responsibility of individuals and their personal security teams to look to the skies and ensure the families and VIPs they are protecting are not being seen or spied upon from unreachable heights.