‍In the first part of our blog series "Drones & European Law," guest author Prof. Dr.Martin Maslaton examined the legal regulations for the commercial use of drones in Germany, Switzerland, and the European Union. In the second part, Dr. Maslaton examines the penalties drone pilots in Germany can expect if they violate airspace laws.

A drone can be quickly and easily purchased. In almost every electronics store, you can find unmanned aircraft between high-resolution camera systems and coffee machines, for little money. However, unlike the household electronics, the use of such a drone is bound to legal restrictions. In Germany, current law prohibits specific modes of operation according to § 21 Abs. 1, Abs. 3 LuftVO, because they are too dangerous or could violate the rights of third parties. For example, it is prohibited to fly over residential areas if the drone has a take-off mass of more than 0.25 kg or is capable of receiving, transmitting or recording optical radio signals unless the owner expressly agrees to the flight.

If a pilot flies his drone over a piece of privately owned land without permission, he violates the landowner’s property rights. According to § 905 BGB, the owner's right extends to the space above the surface and the earth below the surface. According to § 903 BGB, the owner has the right to prohibit other persons from interfering with the drone, unless the law or the rights of third parties conflict with it.

Particularly severe violations of the law and damage occur when a drone is used for industrial espionage. Thanks to their high-resolution cameras, unmanned aircraft can easily spy out business and trade secrets. The right to protection of the home can also be affected, as this also extends to business and commercial premises that are not open to the public (Article 13 (1) GG). By trade secrets, one means all facts, circumstances, or processes, relating to an enterprise, which are exclusively accessible to a specific group of persons and in the non-disclosure of which the legal entity has a legitimate interest. Trade secrets, which are usually technical knowledge, and business secrets, which primarily concern commercial knowledge, are protected by Article 12 (1) GG and Article 14 (1) GG.

Should the owner feel disturbed by a drone crossing in his property, he can demand that the flight be terminated immediately. Also, § 859 paragraph 1 BGB allows him to defend himself with force, which in some cases, applies to unauthorized drones.

In a case from the year 2019, in which a private person flew over the neighboring property with a drone without permission, the district court of Riesa has evaluated the shooting down of the unwanted sUAS by the neighbor as a justified emergency act (AG Riesa, the judgment of 24.04.2019 [9 CS 926 JS 3044/19 ]). If damage to property or other rights should occur, the owner can claim damages according to § 823 BGB.

His rights are protected by the law for the protection of business secrets (GeschGehG), the law of administrative offenses, and criminal law. The pilot is sanctioned by these laws in case of illegal use of the drone. Anyone who flies a drone without the required permission is committing an administrative offense and may face a fine of up to €50,000.

Anyone who obtains a trade secret in an unauthorized manner can be sanctioned with a prison sentence of up to three years or a fine per Section 23 (1) No. 1 GeschGehG. Also, the spying of data (§ 202a StGB), the interception of data (§202b StGB), and the disclosure of data to third parties (§ 202d StGB) are punishable by law. The sanctioning of prohibited or unintentional drone flights is the responsibility of the European Union's member states and may, depending on the legal situation, deviate from German law.

These rights and norms are limited to punishing infringements that have already occurred. In the third part of the series "Drones & European Law," attorney and pilot Prof. Dr. Maslaton clarifies the critical question of which measures different organizations and private citizens may use to defend themselves and operations against unwanted drones.

Attorney Prof. Dr. Martin Maslaton is a specialist lawyer for administrative law and managing partner of MASLATON Rechtsanwaltsgesellschaft. Since 1994 he has been flying business aircraft as a pilot according to instrument flight rules - this is also the reason for his comprehensive expertise in advising the aviation industry. From "Cockpit" perspective, he is actively involved in all areas of aviation law (LuftVG, LuftVO, JAR-FCL/EASA, LuftSiG, contract law, "ZÜP"): MEP, IR, EASA, HPA; Cheyenne Rating as well as LBA recognized language examiner Level 4, LBA:D-LT-0105; himself Level 6.

As a university lecturer, he teaches renewable energy law and environmental law at Chemnitz University of Technology. Since 1987 he has been intensively engaged in the reality of a new energy industry. Martin Maslaton is a member of the board of directors of the German Federal Association of Civil Drones and writes as an editor for the aviation trade magazine "Pilot und Flugzeug.“

Note to reader: This blog post reflects legal analysis from Germany, the European Union and Switzerland. Laws will vary across different countries. The information provided on this website does not, and is not intended to constitute legal advice; instead all information, content, and materials available on this site are for general informational purposes only. Information on this website may not constitute the most up-to-date legal or other information. Readers of this website should contact their attorney to obtain advice with respect to any particular legal matter.

Attorney Prof. Dr. Martin Maslaton is a specialist lawyer for administrative law and managing partner of MASLATON Rechtsanwaltsgesellschaft. Since 1994 he has been flying business aircraft as a pilot according to instrument flight rules. 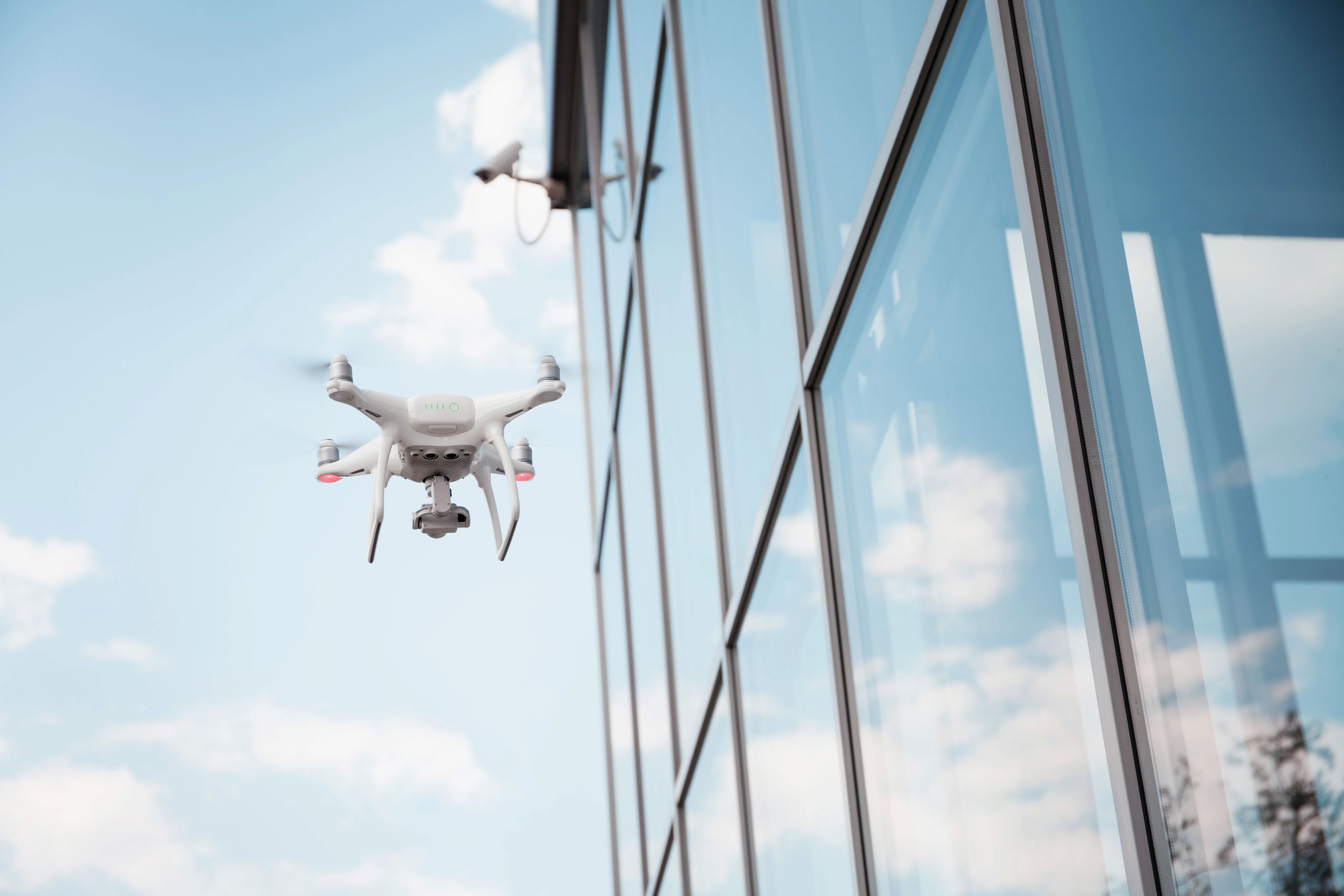 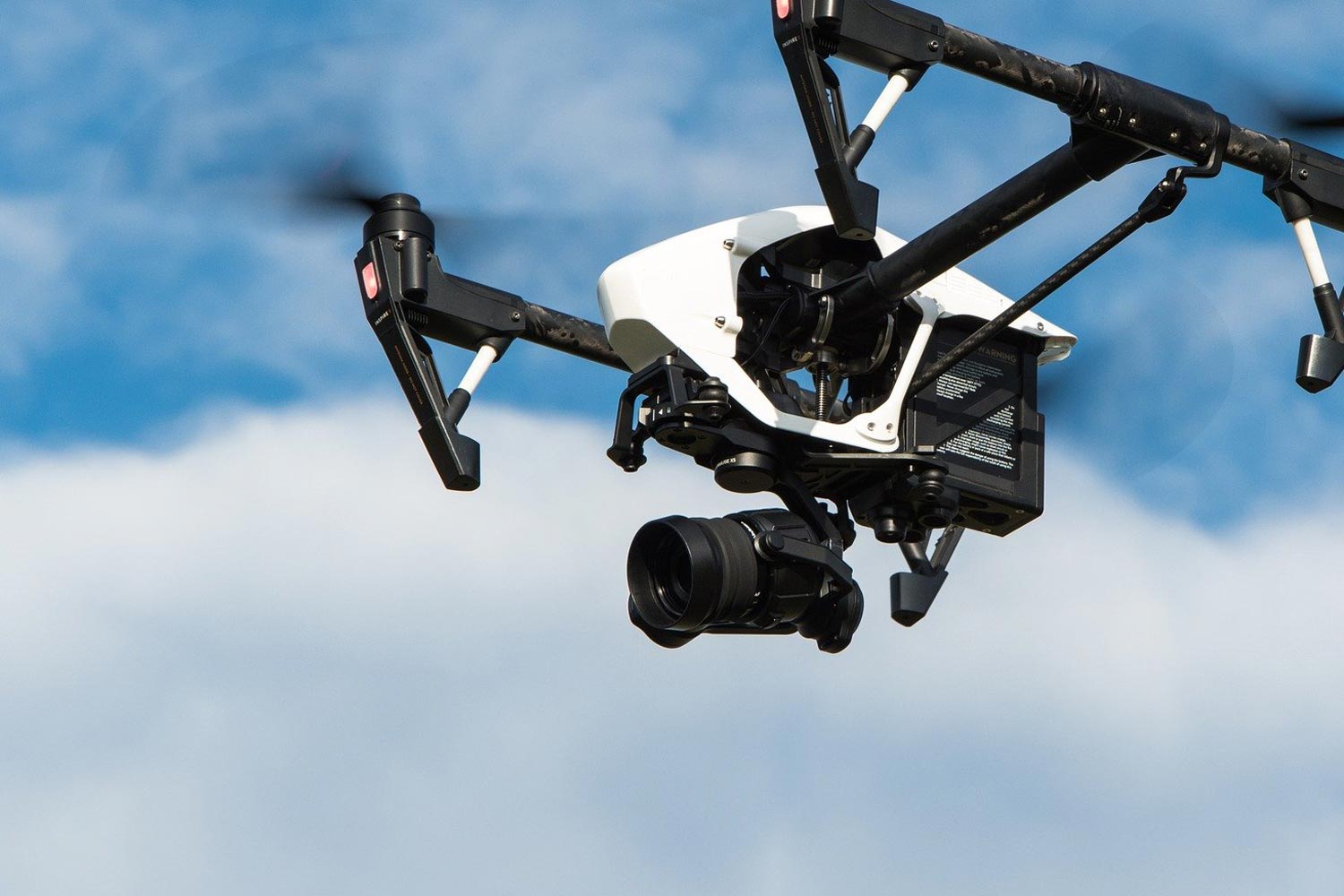 Regulation
USA: Drones Must Be Registered
→   END_OF_DOCUMENT_TOKEN_TO_BE_REPLACED   | 1 min read
↑Up
©