The White House has given the airspace security industry a lot of promising signs this year, indicating that counter-UAS technology could be getting a big boost from the government. First, it was the Domestic Counter-Unmanned Aircraft Systems National Action Plan in April. Then, last week, it was the White House Summit on Advanced Air Mobility. Pointedly, it wasn’t just government officials speaking – the NFL’s Chief Security Officer, as well as academics from Stanford and Syracuse Universities all addressed attendees. This embrace of academics and private entities working alongside government is a positive step in mitigating the rising drone threats here at home while at the same time promoting US airspace superiority on the world stage.

Today, in the US, there is ambiguity in what potential users of counter-UAV technologies like Dedrone are legally allowed to do. We all know that DOD, DOE, DOJ, DHS, and the Coast Guard can use drone mitigation technology while state and local law enforcement, as well as private entities can’t. Although Dedrone is clearly legal for detection, identification and tracking capabilities, the general market confusion causes even the most sophisticated security teams to hesitate, thus slowing market adoption and leaving America more vulnerable to nefarious drones.

Recent events have proved that there is an increasing need for both drone detection as well as drone mitigation tools. In a recent WIRED piece the president of the Union of Canadian Correctional Officers noted that all 49 facilities union members staff see drone events daily. The NFL CSO who spoke at the White House’s summit said that they dealt with 1,365 drone incursions in just one season of 271 games, including a drone that almost interrupted the Super Bowl. She also cited an eight-minute game stoppage due to a drone flying over a Major League Baseball stadium.

Since 2021, the TSA has reported almost 2,000 drone sightings near American airports, several of which have resulted in pilots taking evasive actions – and costly disruptions to airport operations as well as passengers. We’ve previously done the math on how much they can cost a traveler.

New legislation in the works, the Safeguarding the Homeland from the Threats Posed by Unmanned Aircraft Systems Act, would create a pilot program to allow state, local, and tribal (SLTT) authorities to implement security strategies in order to take “actions that are necessary to mitigate a credible [UAS] threat.” It would also lead to the creation of a centralized federal database to log drone incidents with security implications. (Both of these come from the White House’s action plan.)

While it doesn’t have every provision in the White House’s action plan, this bill would provide a strong starting point for covering the current gaps in authority to significantly decrease the threat of drone incursions. And since it had a bipartisan introduction, it’s more likely to see smoother passage in the Senate and House.

As an industry, we are in support of further clarification and regulation around UAS and counter-UAS technology – because we want our partners across industries to be able to protect public events, critical infrastructure, and our airspace from the threats malicious drone actors provide. But we know introducing a bill like this is only the first step. As drone technology continues to develop, so will the need for more advanced detection and mitigation solutions.

Here at Dedrone, we believe in the active advancement of drone technology to maintain US position on the global stage. This goal goes hand-in-hand with airspace security and we are happy to cooperate with the authorities in order to continue meeting present and future standards, and offering the technology needed to protect from malicious drone activity while supporting productive drone usage. It is time for Congress to realize that we are in an era of drone proliferation and that measures should be taken to ensure public safety and protection. Keep your eyes on that bill! 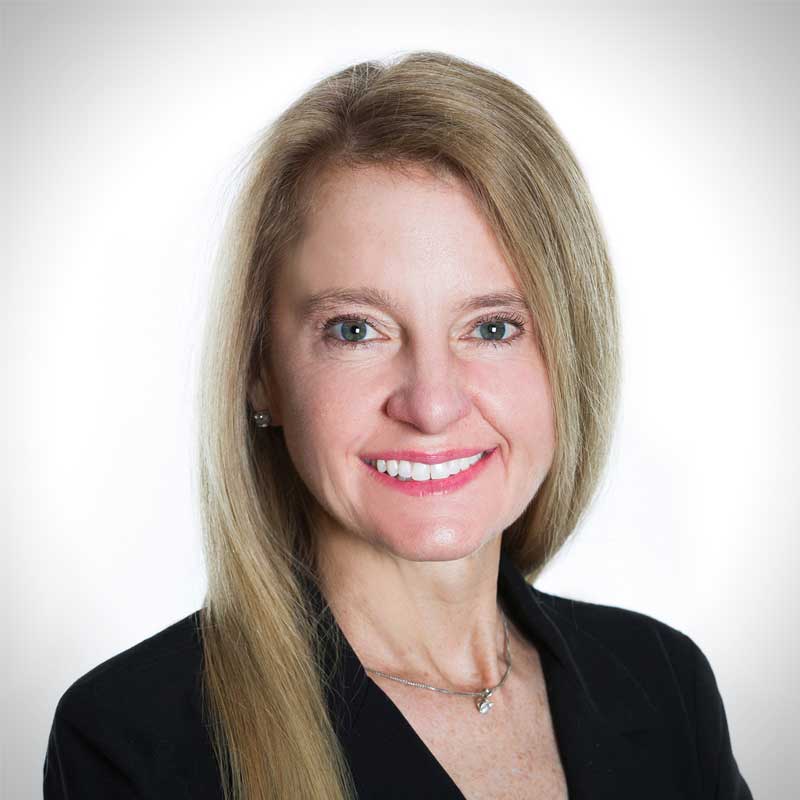