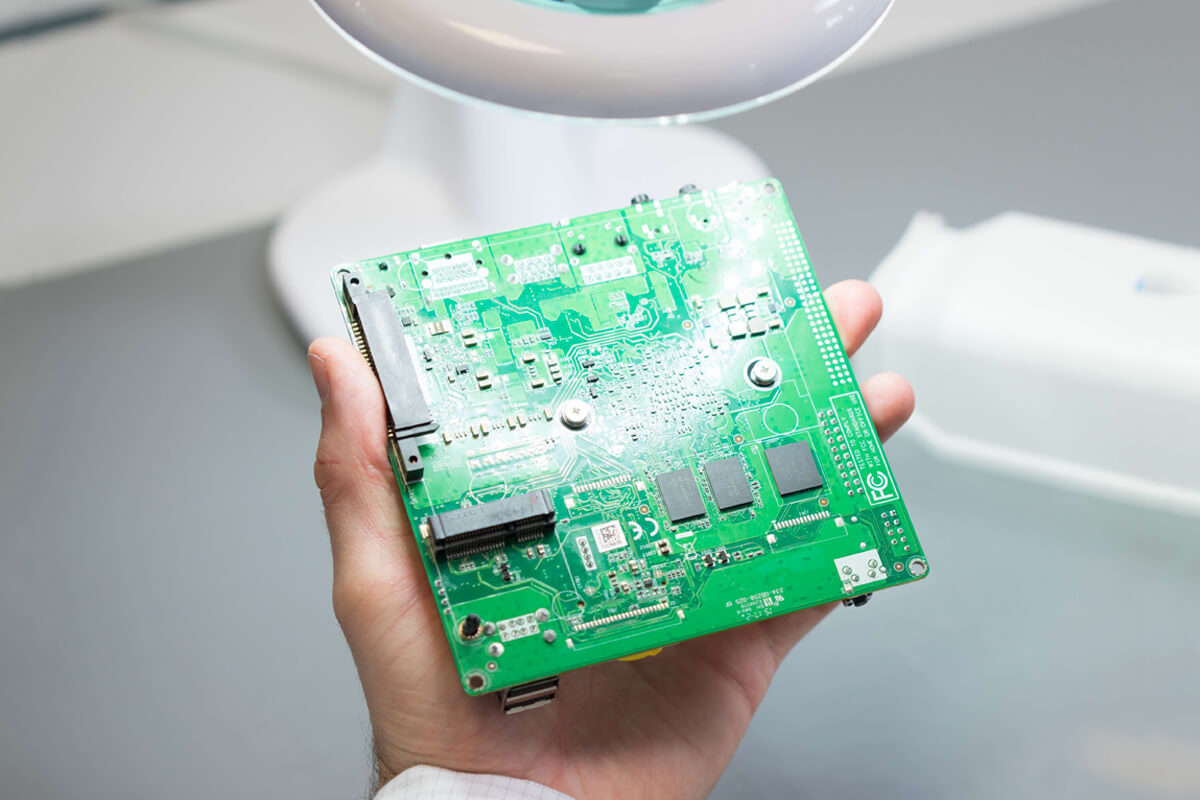 In essence, counterdrone technology can be hardware or software. There are two primary functions of cUAS technology: the first is to identify or detect drone activity. The second function is to intercept the airspace threat or defeat the drone.

Dedrone’s cUAS Technology Series will cover each of these elements, breaking down the types of technologies and common questions.

In this edition, we explore types of detection hardware. cUAS hardware collects data about the drone and is installed in areas to be protected against drone threats. This data is then fed into a software system, which can then make decisions and provide more information on what’s happening in the airspace. First, let’s explore how this data is collected.

‍‍Radio Frequency (RF): RF sensors are the cornerstone of airspace security. They can detect commercial, consumer, and DIY or prototype drones, flight paths, and the location of drones. RF sensors are capable of identifying a drone’s type and model based on the protocol or frequency the drone is operating.

RF sensors can stand alone to detect drones and can operate without other sensors. They are also passive and do not require legal authorization for use, and are compliant with FAA and FCC regulations. This means that users can operate without concern for sensor emissions, which may be critical for many mission sets where radio silence is operationally desirable or where adjacent electronic systems cannot tolerate radio interference of any kind. However, RF performance may be reduced in noisy RF environments, which is why a successful counterdrone hardware program has multiple layers to support data collection.

Cameras: Cameras can provide vital visual confirmation of a drone, help identify payloads, and record forensic evidence of drone intrusions. This sensor is important for times when human verification is necessary, or when security teams need visual evidence of an intrusion. Some considerations on using cameras include that they may be limited in scope due to weather conditions, in low visibility environments and at nighttime. Additionally, the range is dependent on the type of camera used, and it may be difficult to scale given existing infrastructure, integration efforts, and/or cost. The range for security cameras can vary between a few feet away, and up to two or three hundred meters.

Radar: When permitted to use, radar provides long-range detection including the position of a drone. Radar has a very high accuracy for detecting airborne and ground movements and may be able to scan in both azimuth and elevation. In many countries, radar requires legal approval from regulatory bodies to use, as it may interfere with communication signals.

If standing alone, radar systems will pick up any movement, whether it be a bird, debris, moving traffic, airplanes or drones.  Radar may not be able to differentiate between the types of objects, which is why when it comes to drone detection, it’s important to have other sensors to eliminate distractions and only focus on drone activity. Read here for more information on using radar for drone detection.

Acoustic: Drones can operate outside of line-of-sight, in urban canyons, cluttered areas, behind obstructions and in darkness or fog. They may also be able to fly out of range for radars and optics. For these reasons, acoustic sensors fill a vital gap in drone detection by detecting unique sound signatures. Acoustic sensors have been designed specifically to detect drone noises, and can still detect in noisy RF environments. As with RF sensors, acoustic sensors are “passive,” or operate without concern for sensor emissions. They may also be able to establish both azimuth and elevation. Acoustic sensors may be limited in range and field of view.

The Foundation of any cUAS Program Starts with Detection

The foundation of any counter drone program starts with answering the question: “how many drones are in your airspace?” To begin answering this question, most drone detection programs start data collected by RF sensors. From there, other technologies can be integrated per the user’s needs and requirements. Successful counterdrone programs rely on a multi-sensor approach is the best solution to ensure the accurate identification of a drone.

The next edition in this series will discuss detection software, and how it uses the data collected from the hardware to make a decision whether or not an object in the sky is a drone or otherwise.

We welcome your feedback on this series, and our readers can reach us with questions and comments at info@dedrone.com